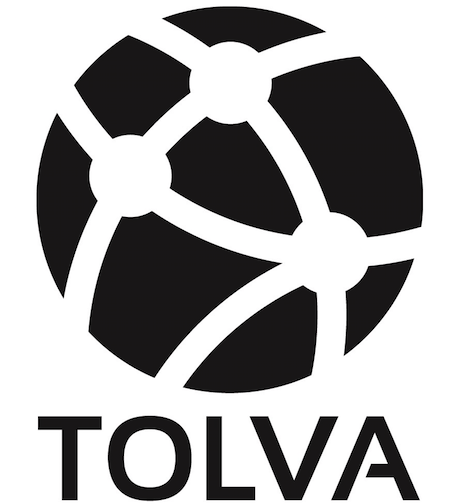 TOLVA is committed to giving back to the communities in which we live and work, the individuals we serve and our employees. We invest in philanthropic programs and rally around charitable work and causes that are important and truly mean something to the clients we serve, as well as our partners and employees.

Founded by Julia Zuza , Response For Life aims to raise awareness of SCA (Sudden Cardiac Arrest), and in particular sudden cardiac death (SCD) in the young. Seemingly healthy Australians are losing their lives, often with no explanation, leaving family, friends and entire communities devastated and questioning why.

Response For Life aims to raise awareness of prompt CPR and DEFIBRILLATION as the best treatment of SCA until emergency help arrives. With this life saving device readily available in all communities, the number of preventable deaths may be reduced.

Response For Life aims to generate support and sponsorship to create a greater sense of community and to successfully implement its core aim of saving lives, and holds fundraising activities to assist with achieving these goals.

TOLVA sponsors Julia’s amazing work by either topping up local fundraising efforts or providing 100% sponsorship for AEDs where they are needed fast. We are always looking for the next opportunity to provide a community group with a potentially life saving device. By the end of 2020, TOLVA aims to sponsor 12 AEDs a year.

4Ocean’s global aim is to clean the ocean and coastlines while working to stop the inflow of plastic by changing consumption habits. It is a private for-profit company founded in Boca Raton, Florida in 2017 that sells bracelets made mostly from recycled materials, as well as apparel and other merchandise for which the materials are environmentally and socially responsibly sourced.

4ocean was founded by Alex Schulze and Andrew Cooper following a trip to Bali, Indonesia. They were inspired from witnessing fisherman pushing through mounds of plastic in the ocean to get their fishing boats to more open waters. 4ocean has removed more than eight million pounds of waste from the various oceans and coastlines since its inception.

4ocean is a commercial for-profit business which does not accept donations. Their cleanup efforts are mostly funded by the sales of their online products and for every US$20 of turnover they recover one pound of plastic waste from the oceans. As of January 2019, over 200 people are employed by the company.

At TOLVA, not only are we all crazy about ocean sports, but we’re in awe of the left-of-field nature of this idea; solve unemployment and clean the oceans in the same step. While 4Ocean doesn’t accept donations directly, TOLVA subscribes to their “bracelet of the month” and purchases collections and other items with a goal to sponsor the removal of 1,000 pounds of plastic waste per year.